In a year of new launches for Gobik Wear, we find a new commitment to make our mark on the planet more sustainable. Gobik Recycled.

This piece forms part of the creative global campaign created for WARM SERIES 2022, a campaign which is channeled through one unique concept: GOBIK ACTIVIST.

What was initially supposed to be a 3-day shoot in Murcia became a two-part shoot split between Murcia and Barcelona. Because, right now, we can control everything except the weather, and the rain gave us a hard time during the first part of filming.

Circumstances like that only serve to make us stronger and bring out our organizational skills to take the piece forward that we had in mind. Finally, it ended up becoming a shoot that lasted 3 days: a day of filming inside Gobik’s factory in Murcia and two days divided between the beaches of Masnou and the spectacular spots in the heart of Girona. 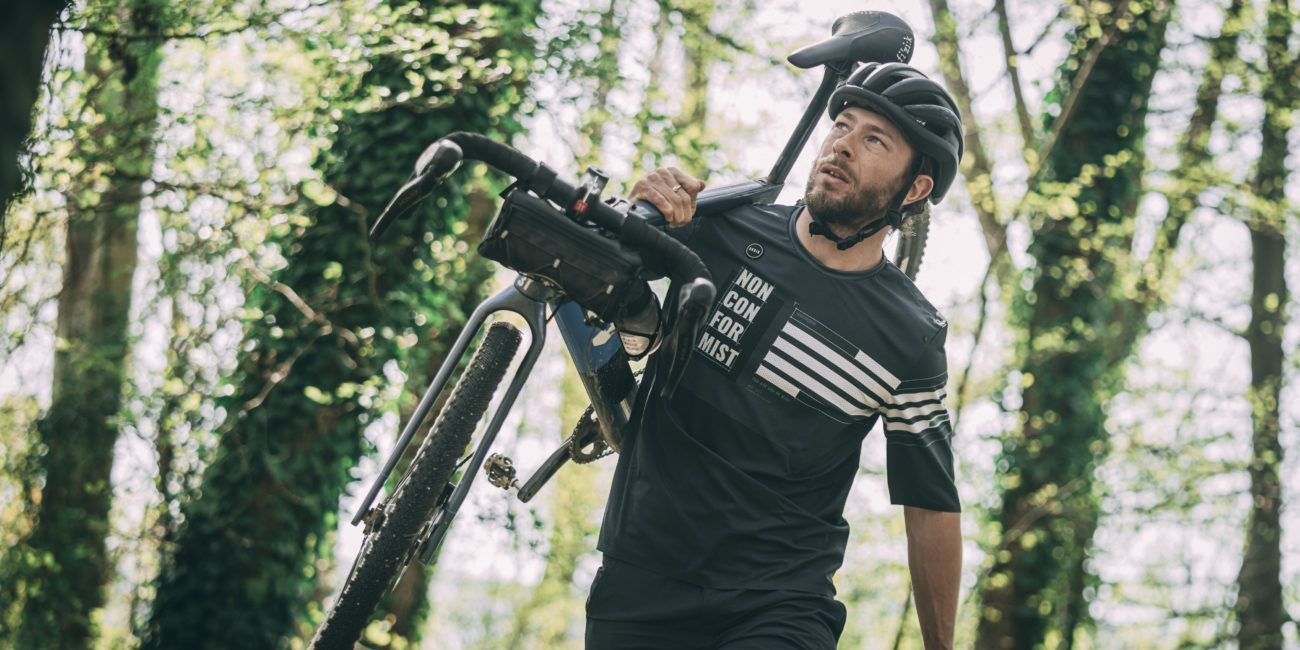 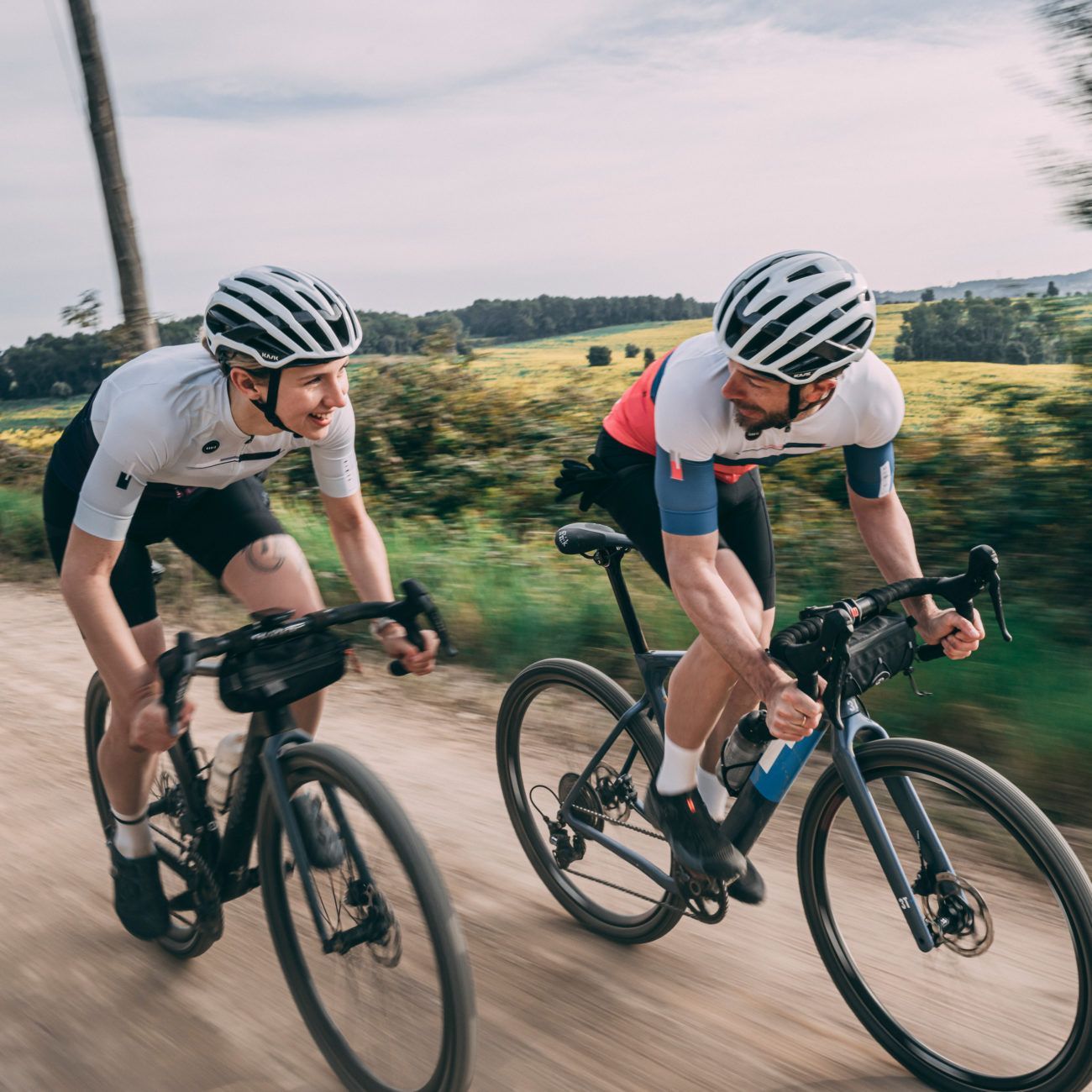 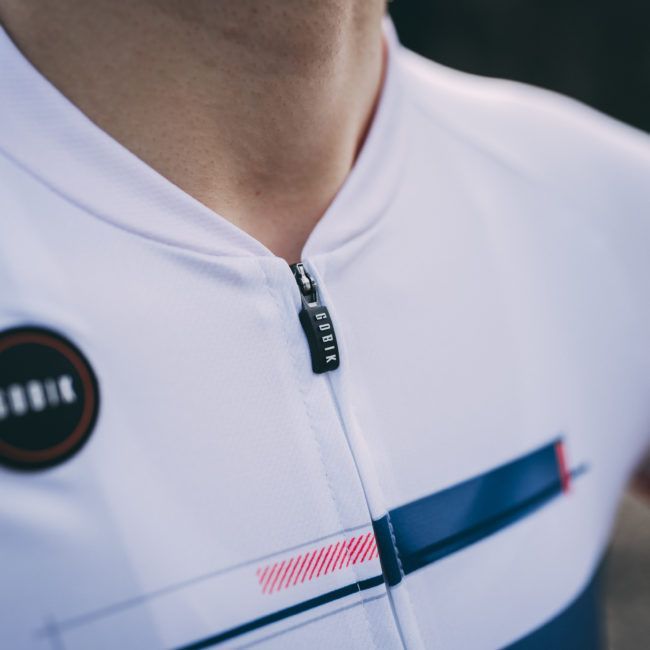 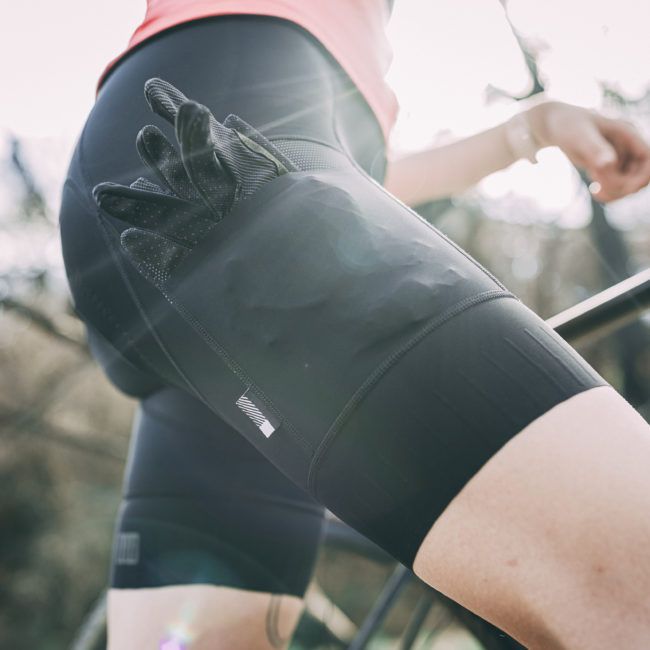 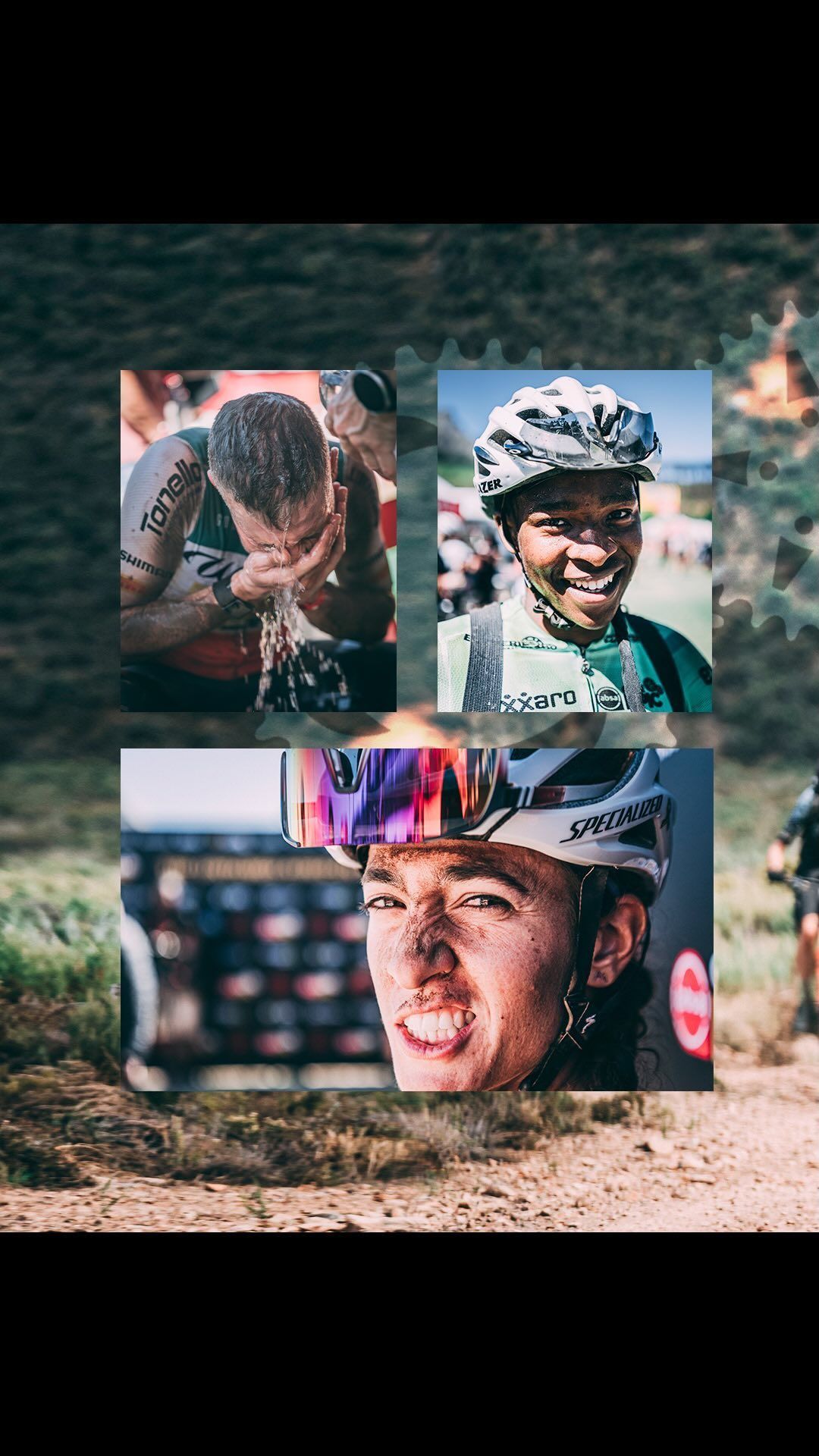 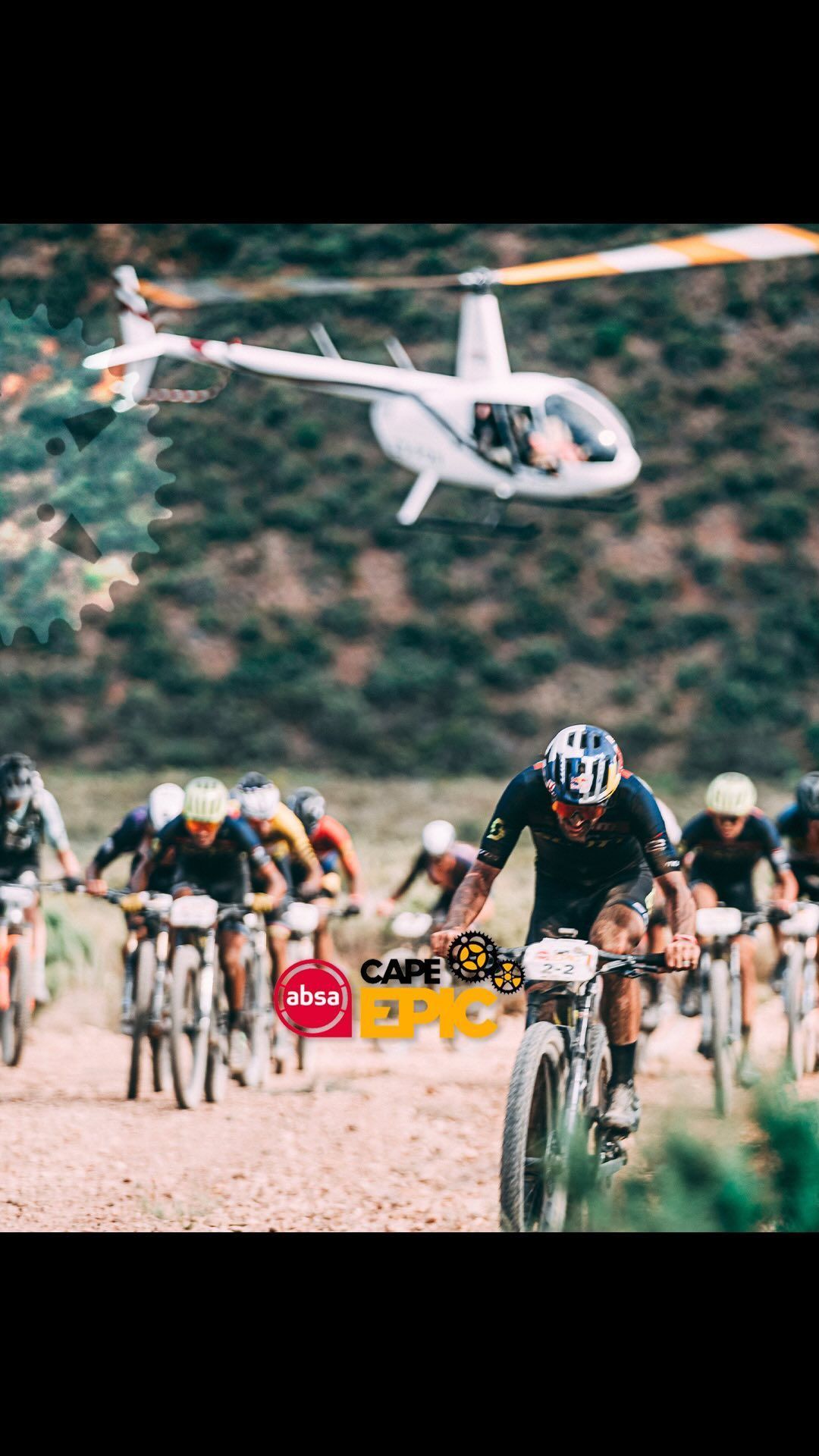 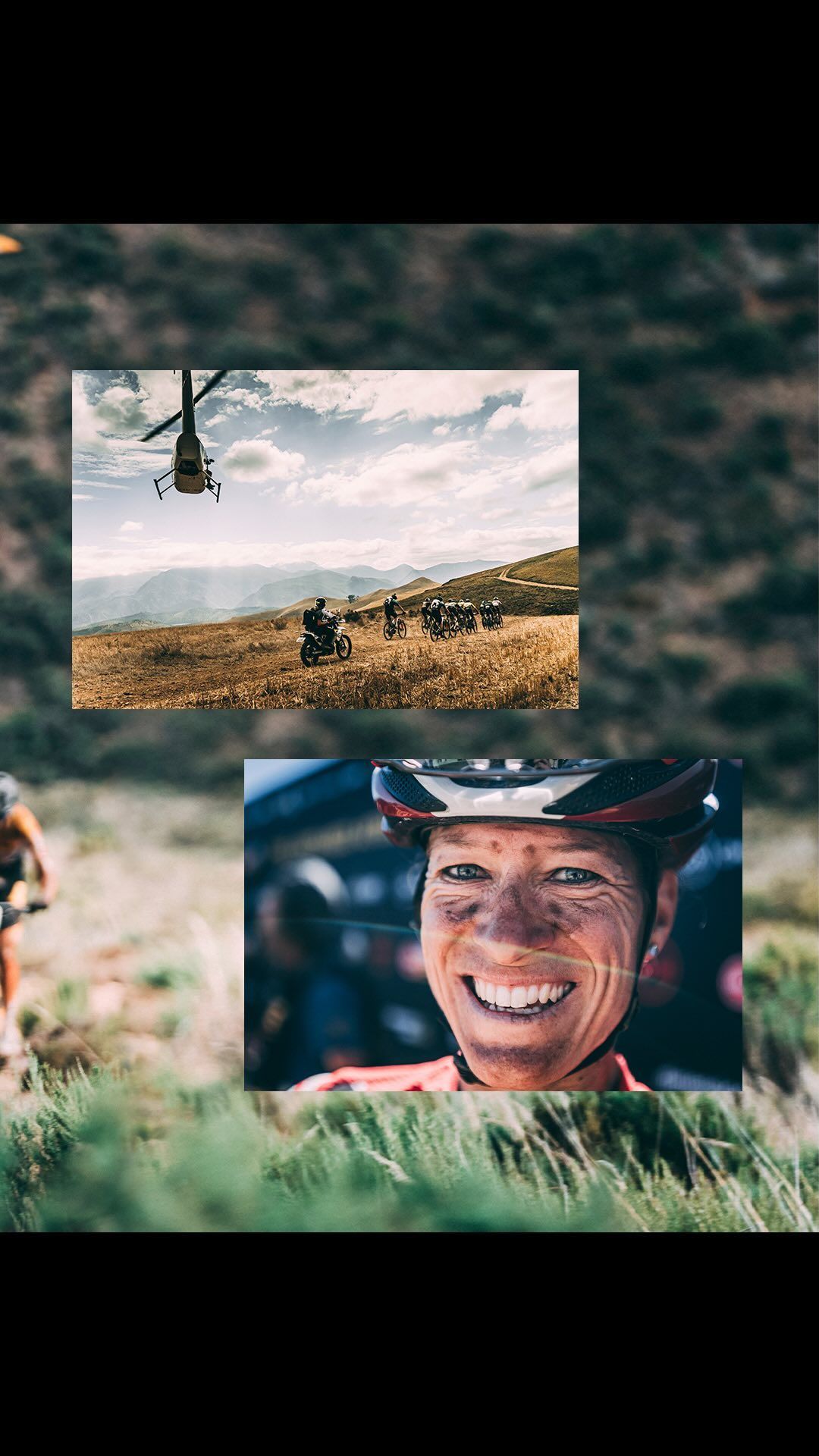 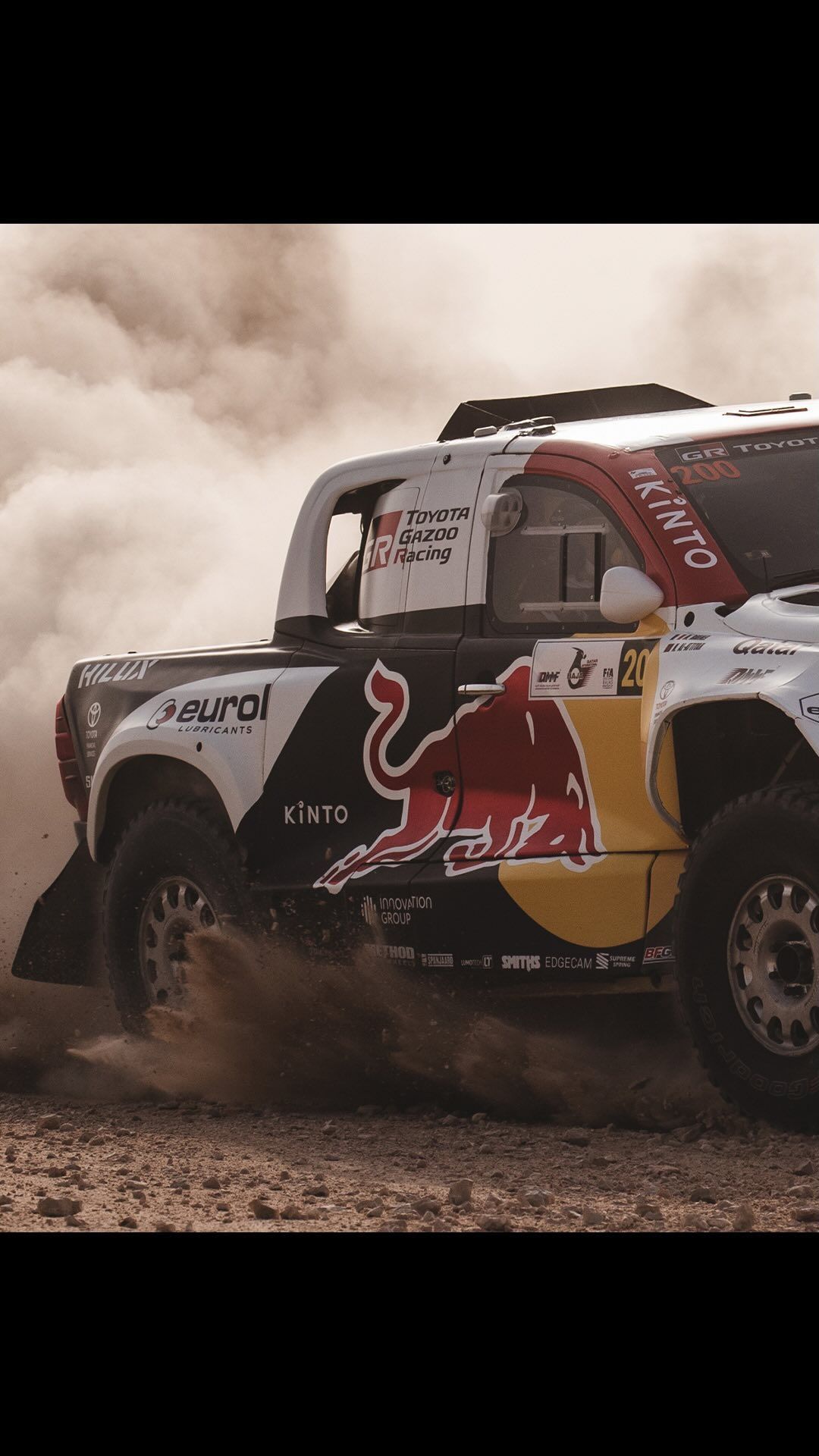 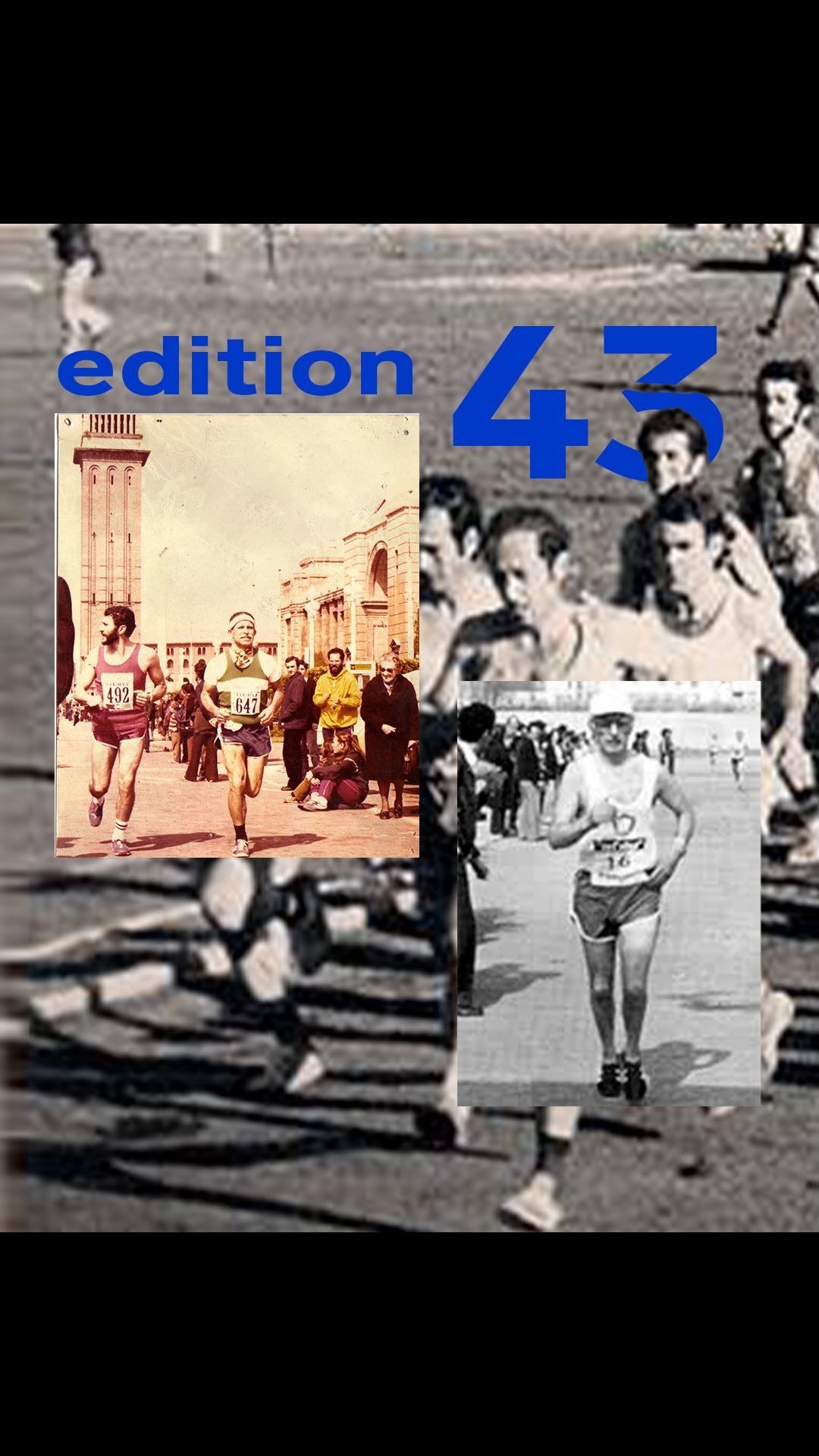 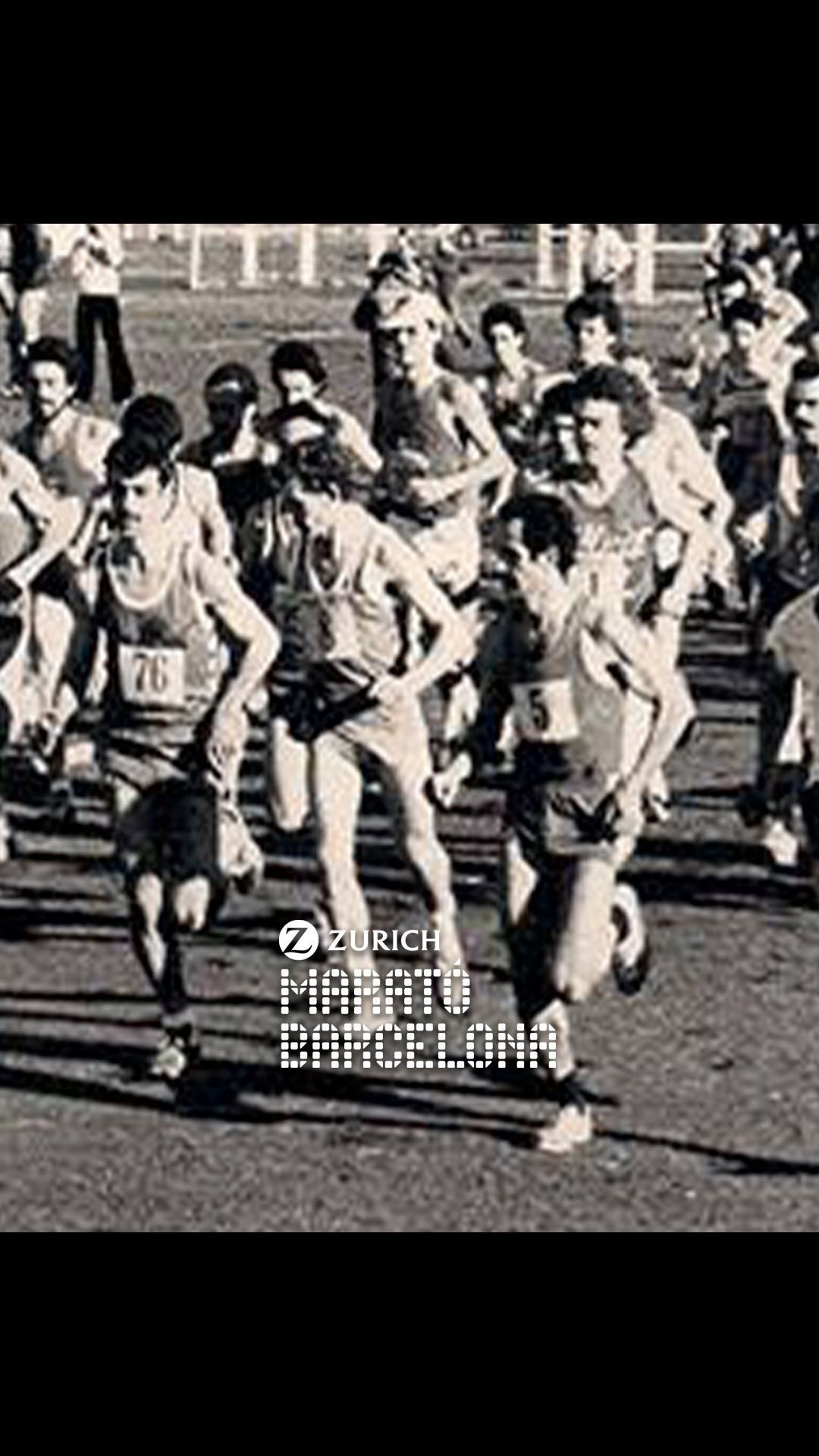 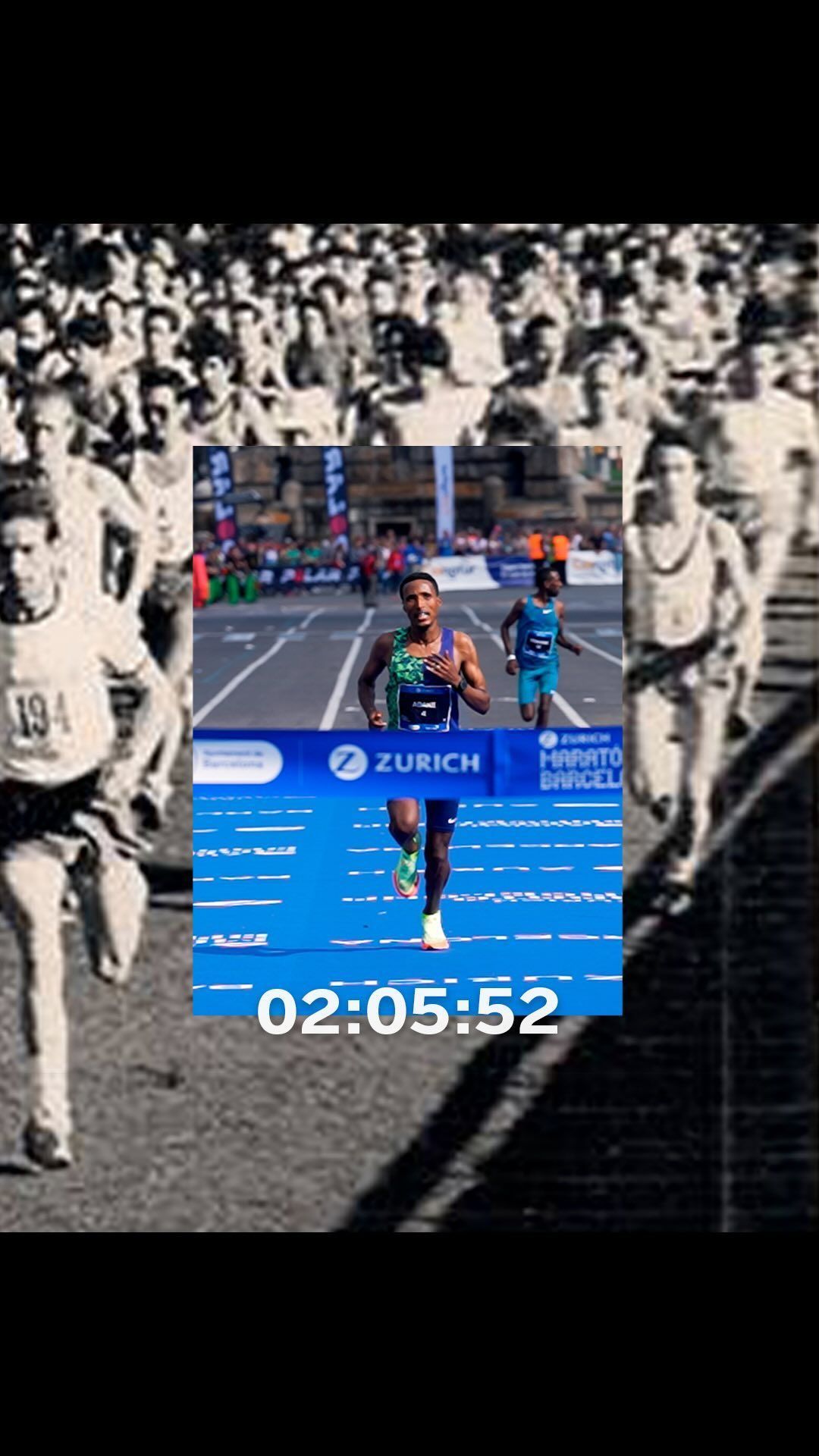 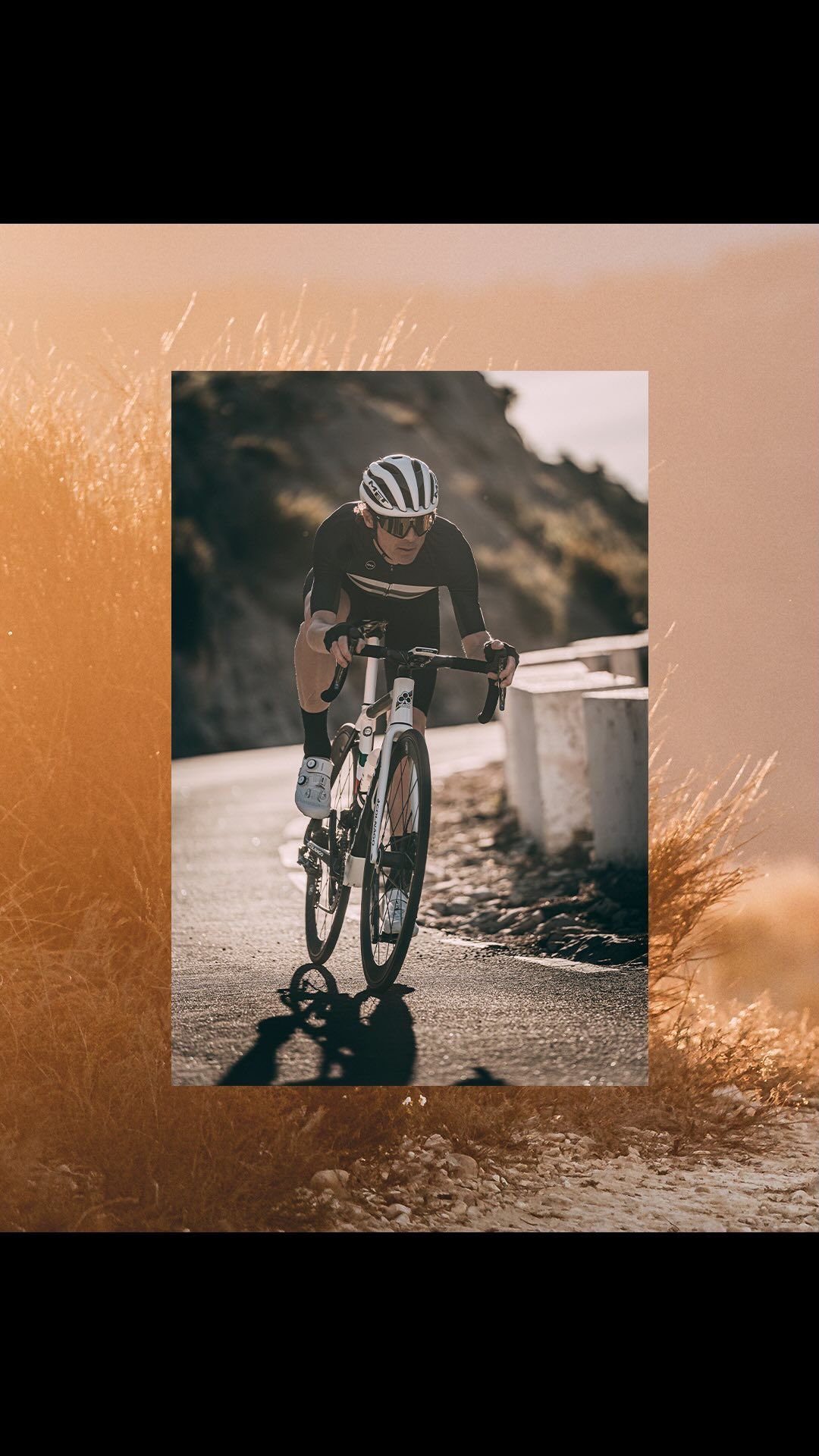