Horacio Cabilla took part in the reconnaissance for the Dakar 2021 in Saudi Arabia.  The project consisted of a team of nine people with two 4×4 vehicles and a 6×6 truck travelling throughout the desert looking for the best settings for one of the most legendary races in the world.

It was a very demanding project, lasting a whole month, without rest, in the most extreme conditions with heat and dust and it put the entire team to the test. For a month Horacio lived at close quarters with David Castera, general manager of the Dakar, and his entire team of true adventurers. They faced temperatures above 46 degrees, accidents, mechanical problems, losses and endless adventures.

During that month Horacio was in charge of generating all the content needed to promote and publicise the characteristics of the terrain for the 2021 Dakar Rally. As it was an extreme and highly complex project, he had to take care of all areas of production: recording, sound, lighting, drone operation, editing and photography. 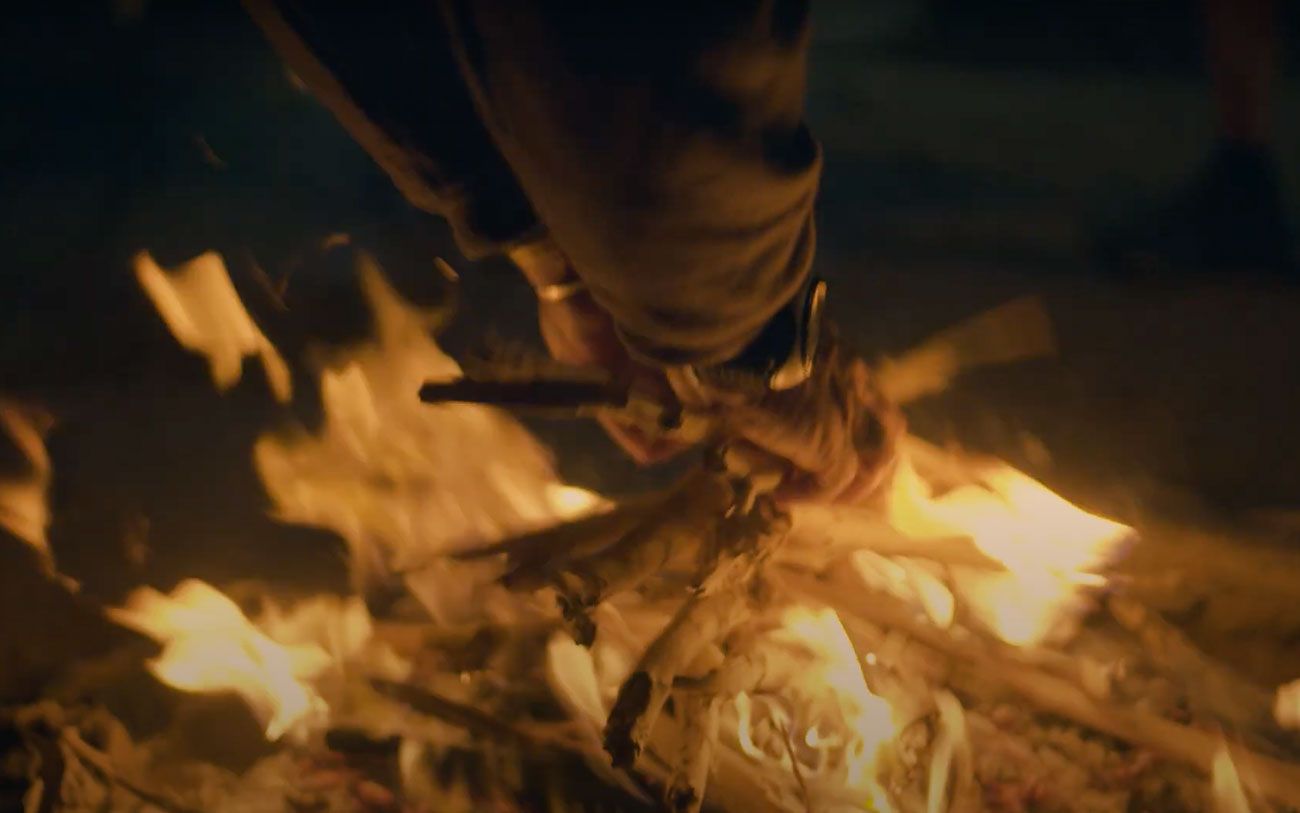 This is
one of those
projects you have to be passionate about. If you don't feel it and you don't live the experience, you won't be able to stand it. 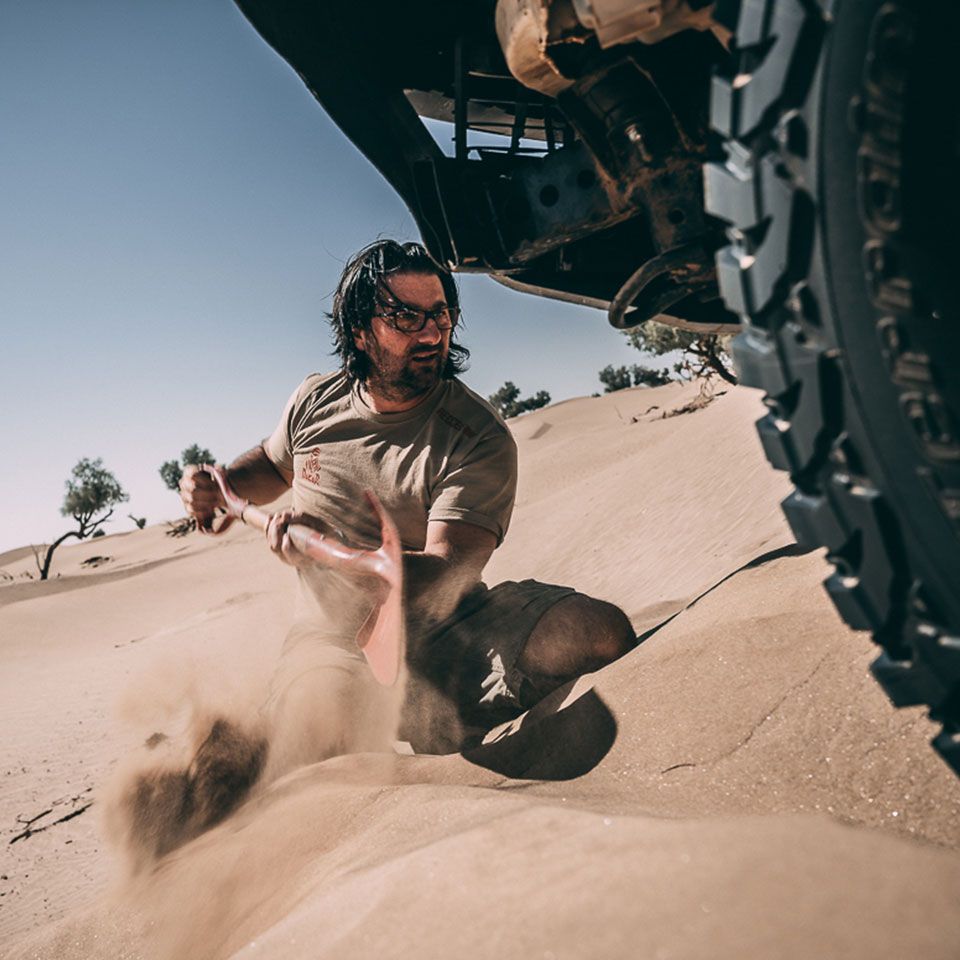 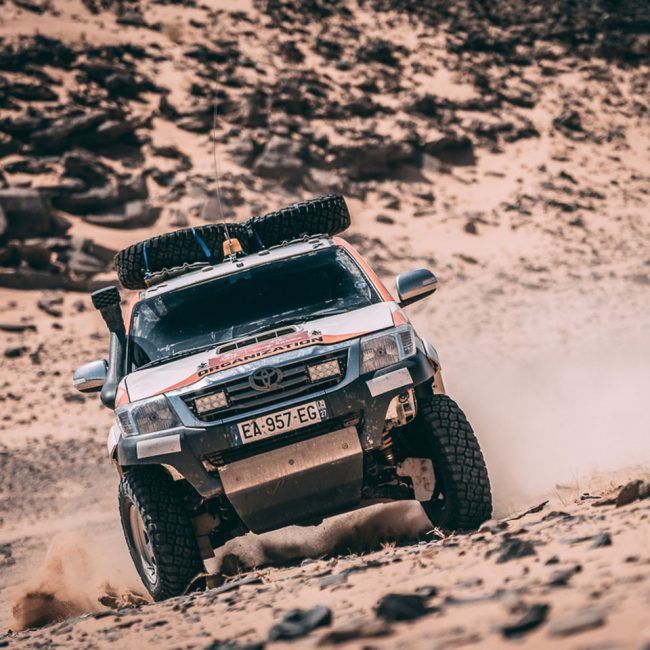 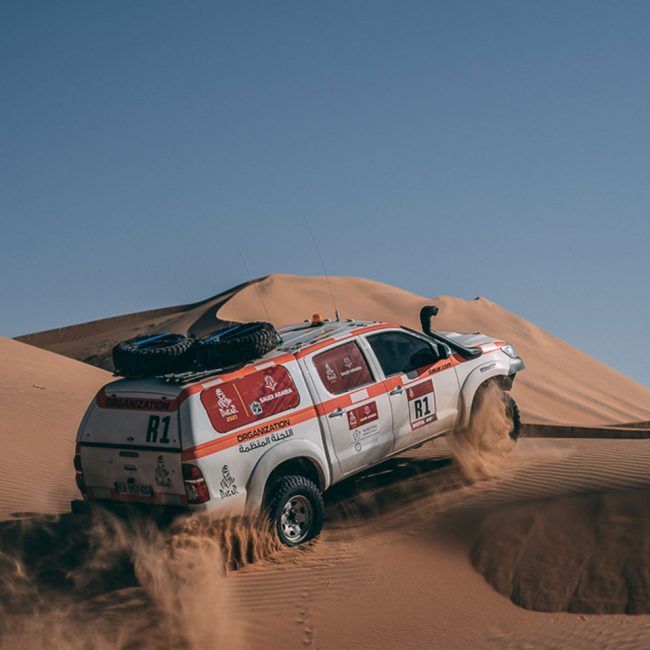 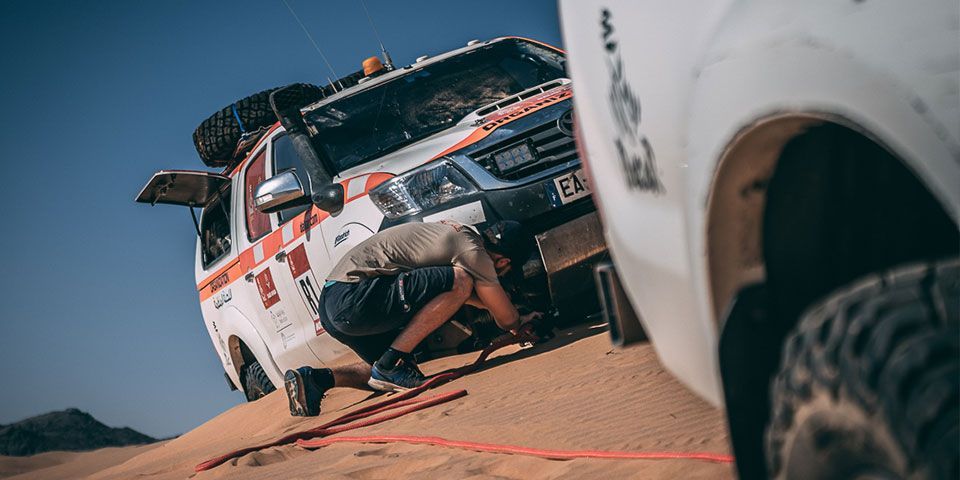 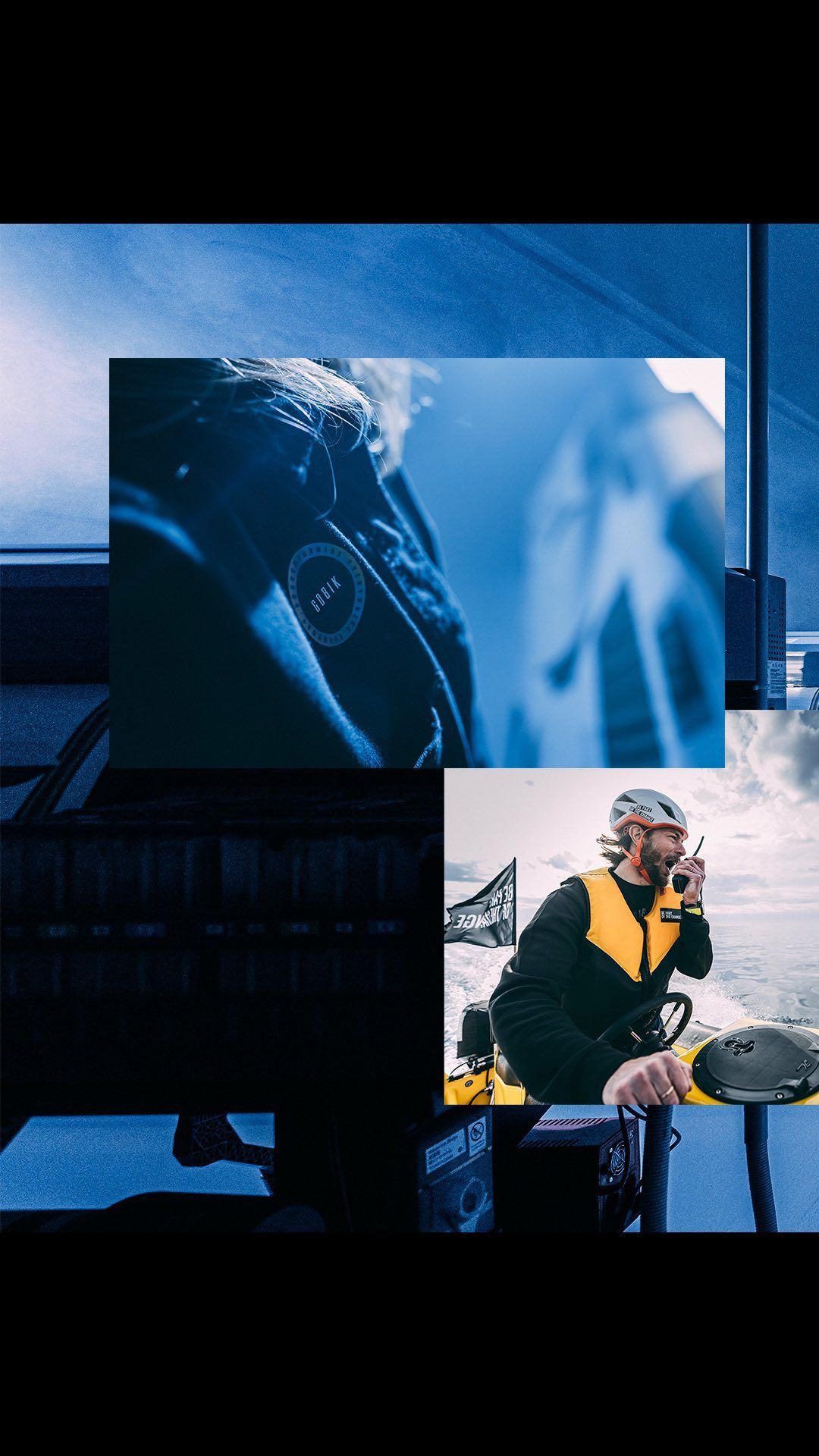 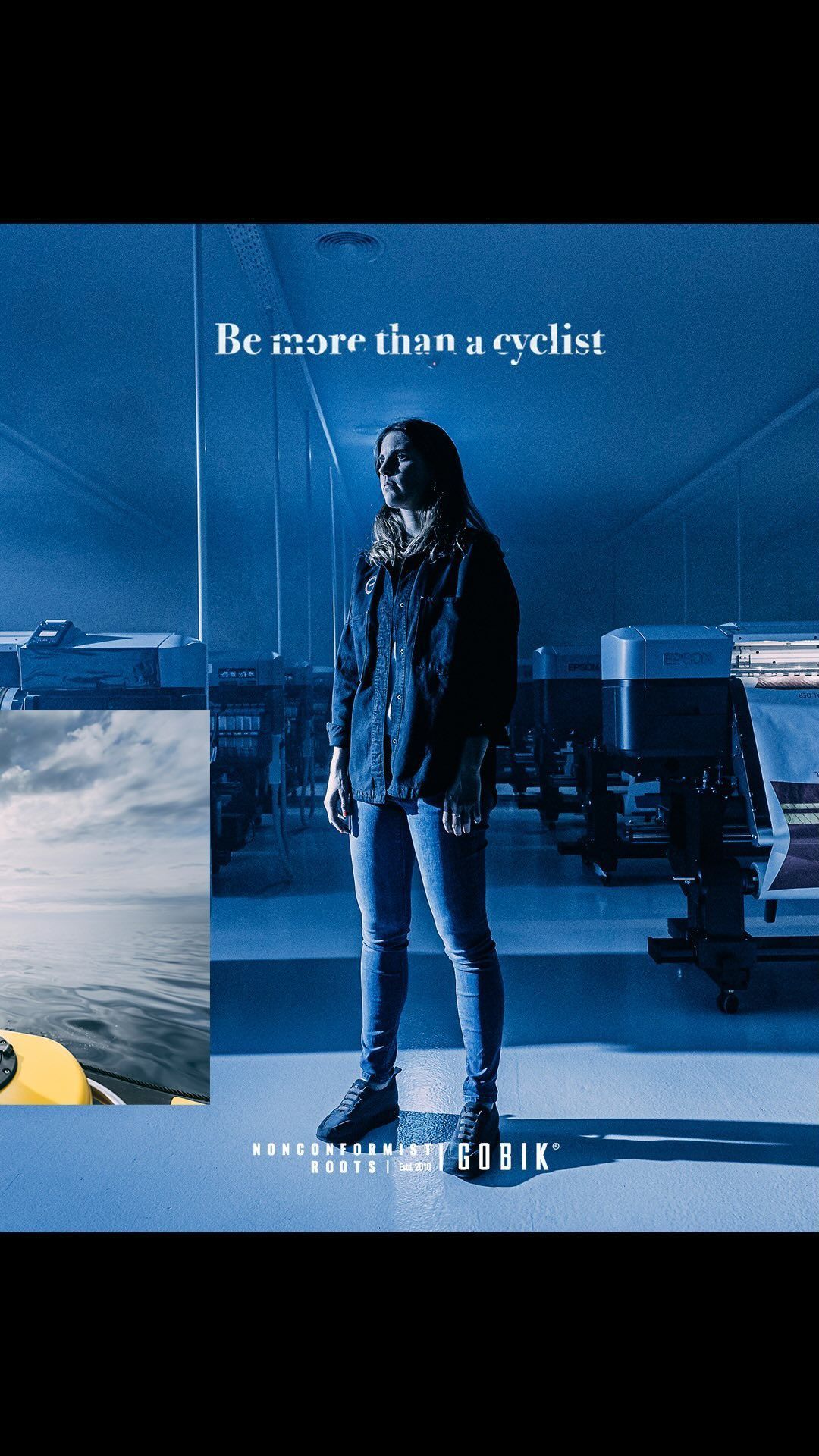 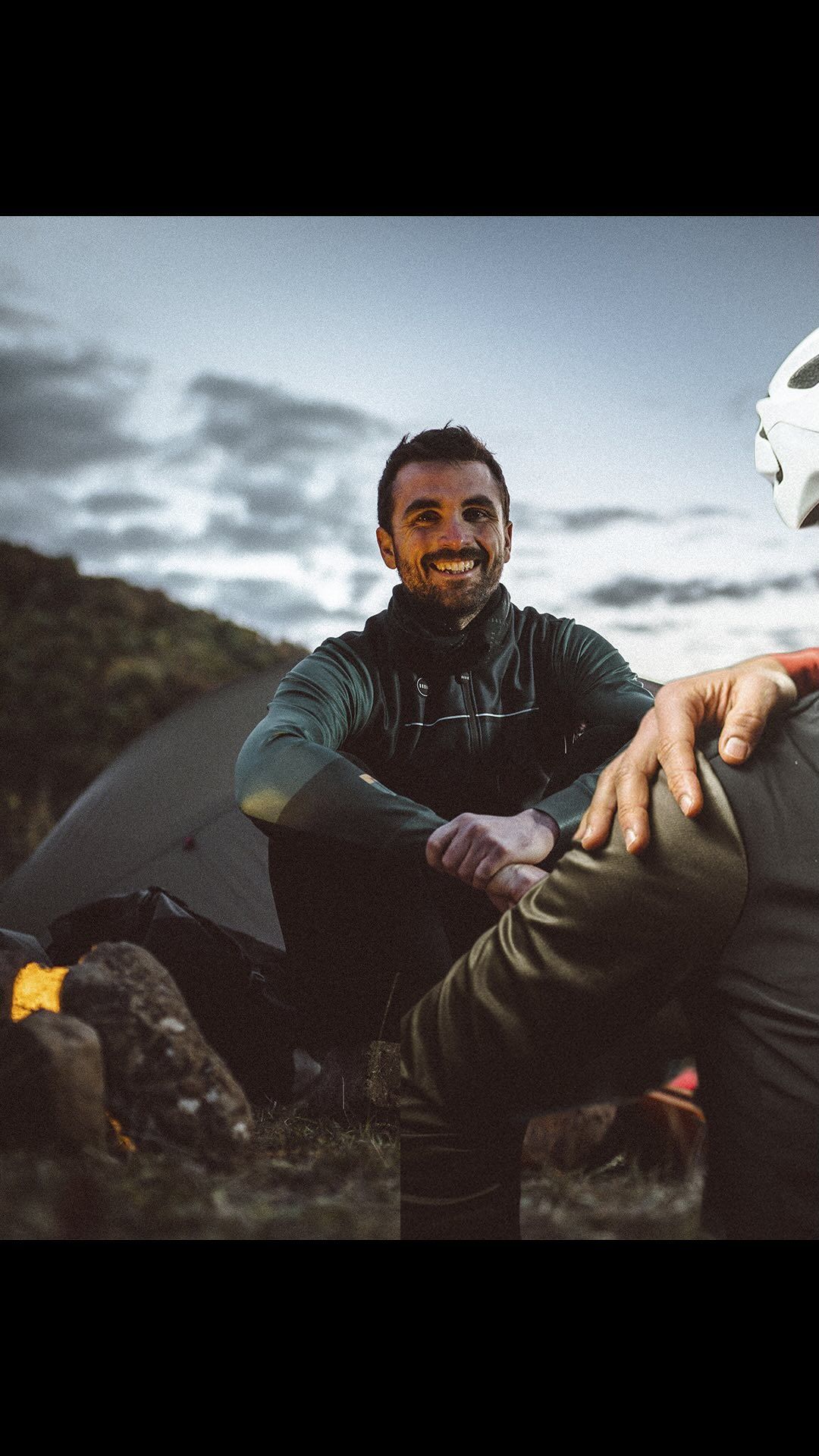 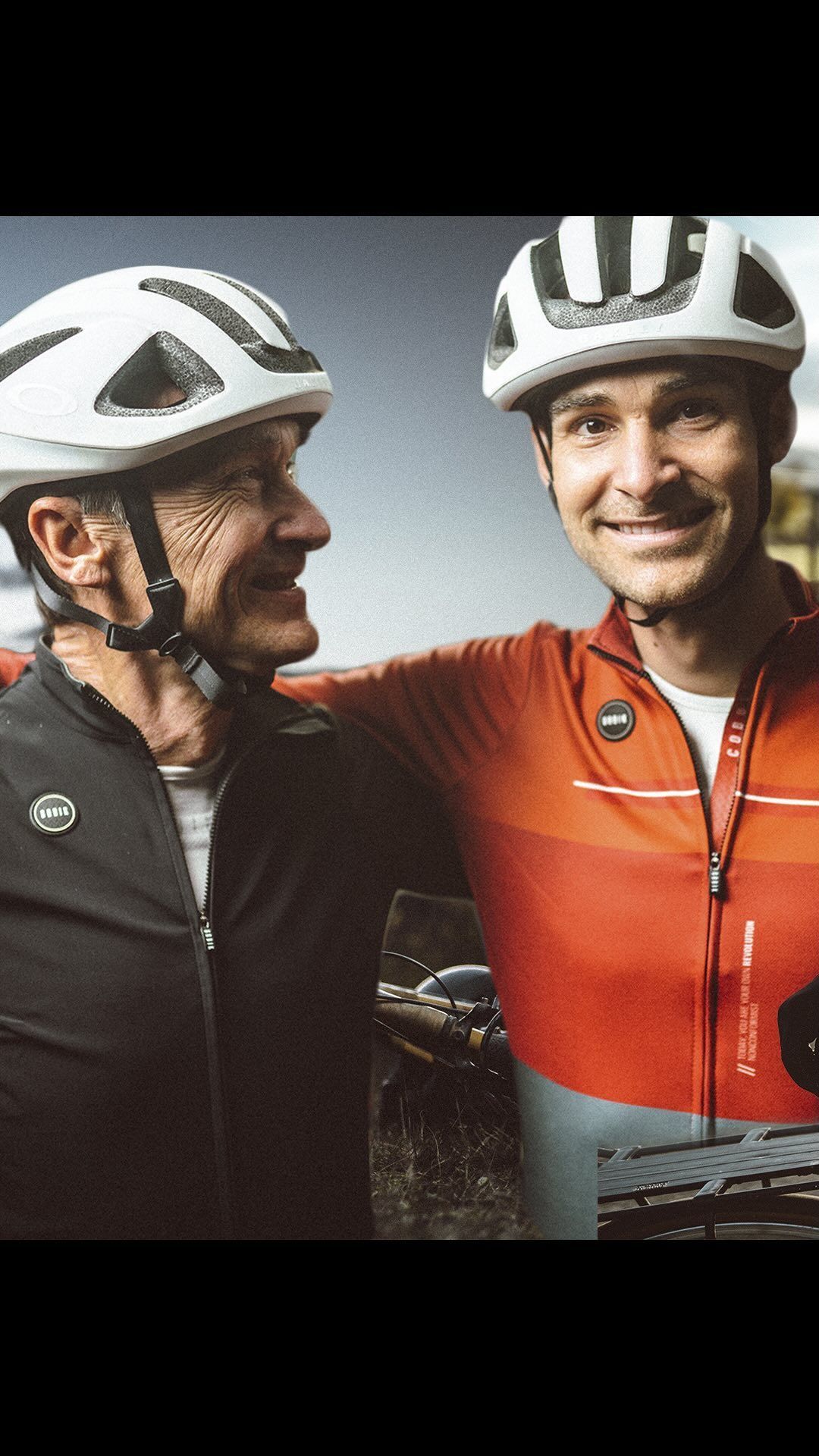 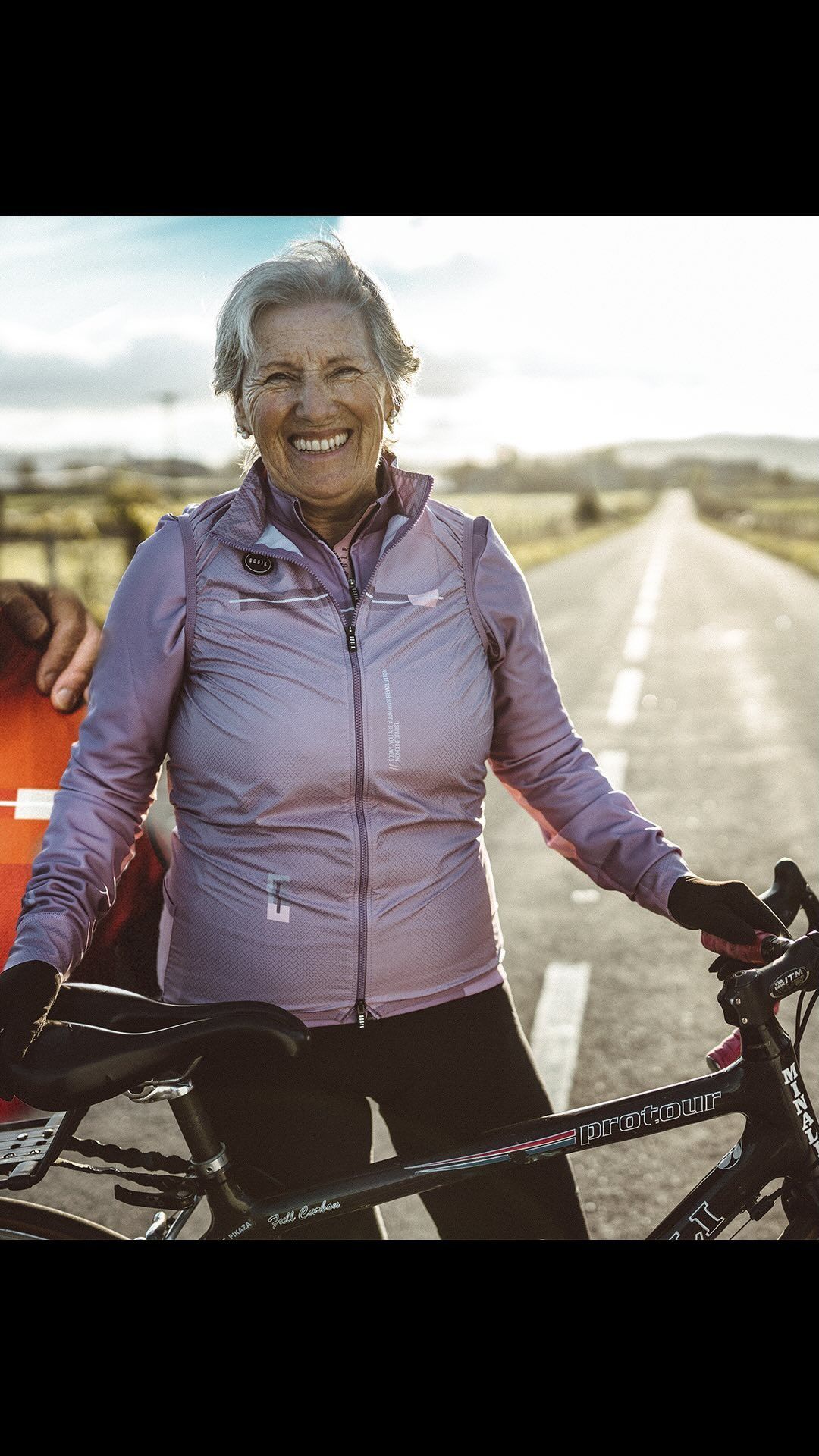 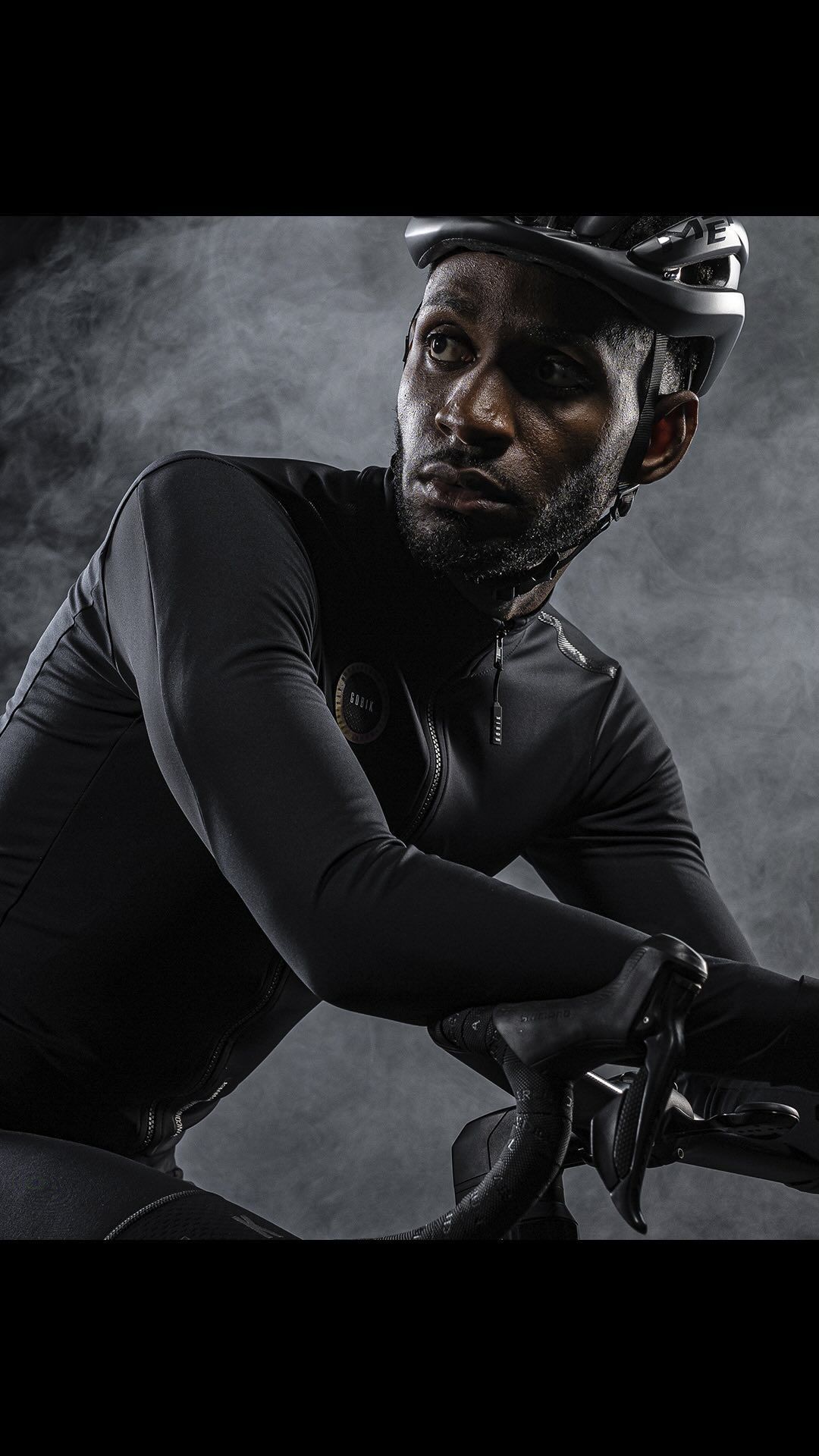