A Gobik summer campaign in which we set out to create a story starring not a rider but an outsider telling us about the passion of being a cyclist.

This led us to create a space simulating a psychiatric hospital, with an actor playing the role of a doctor presenting the cases of three patients that he could not treat because they were non-conformists.

All the action content was shot near Tarragona, around Tortosa and the Ebro Delta. Even though it was filmed in mid-winter, we were trying to get a summer look.

Another Gobik project where we enjoyed every minute of shooting. 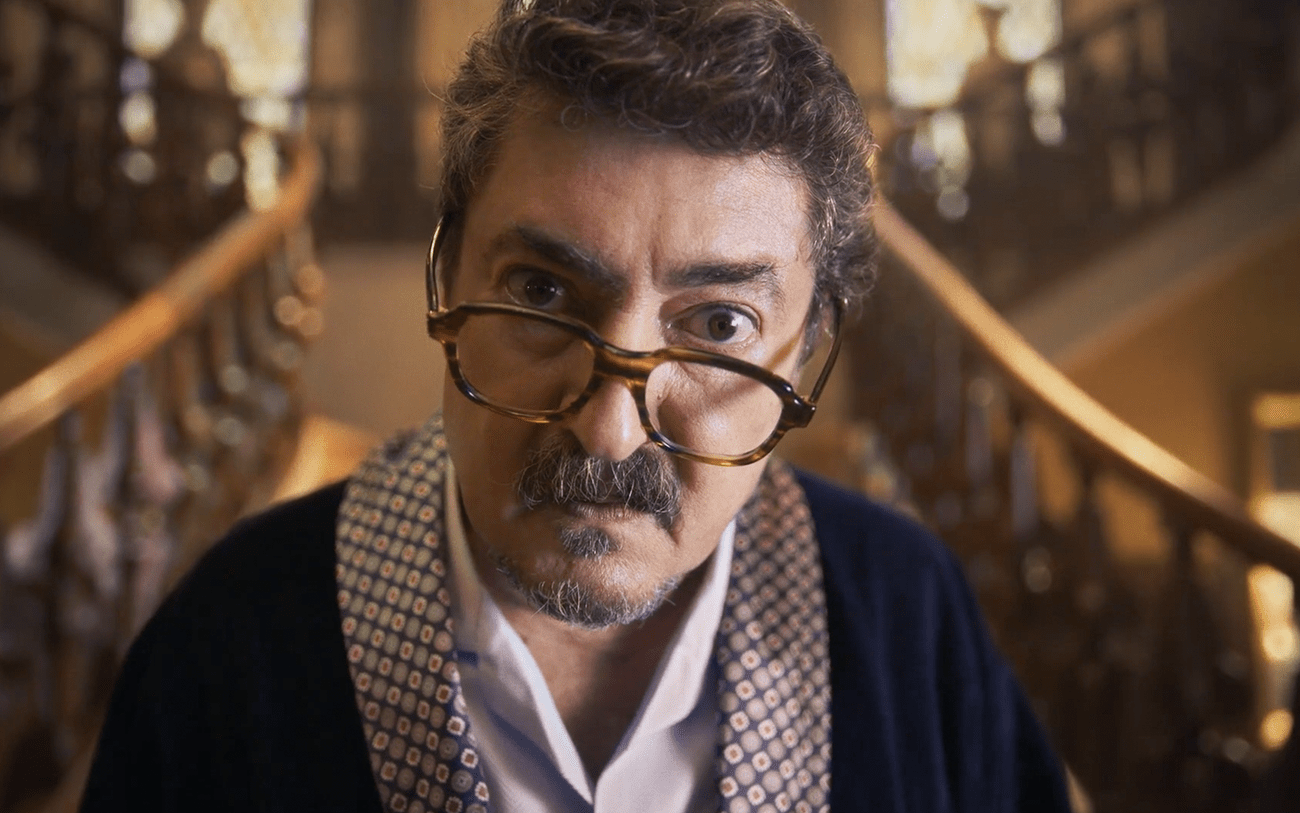 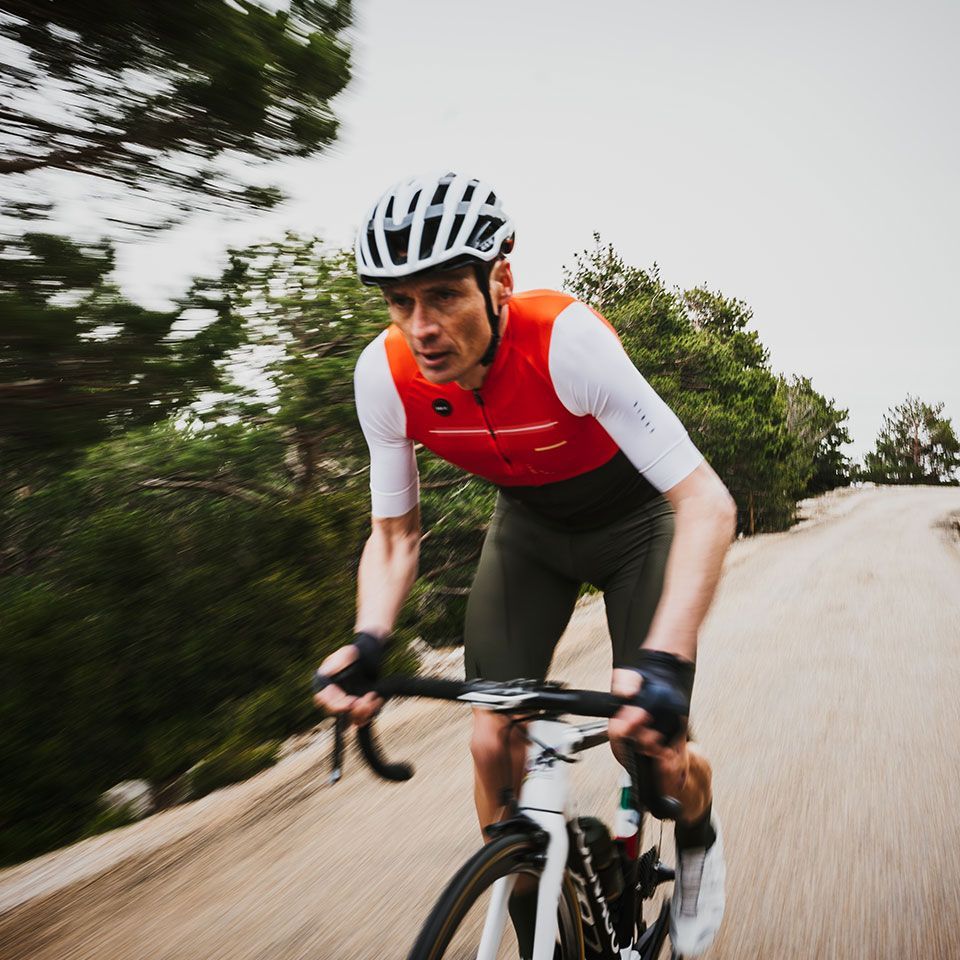 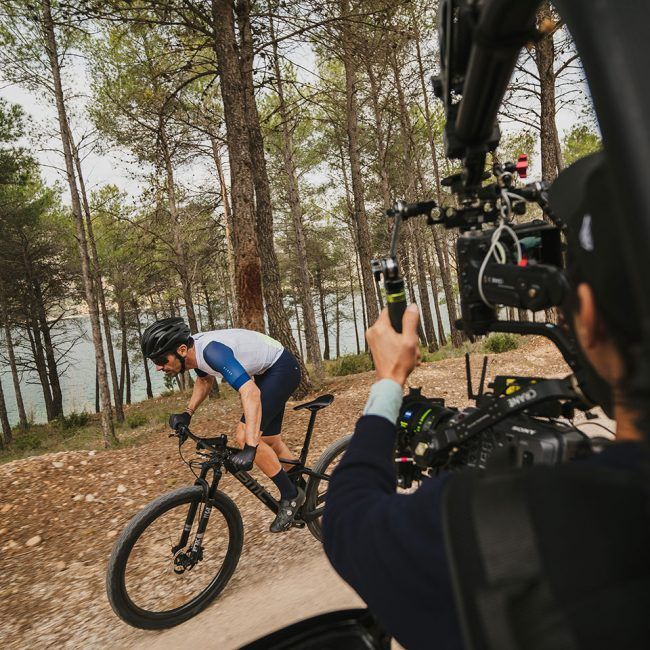 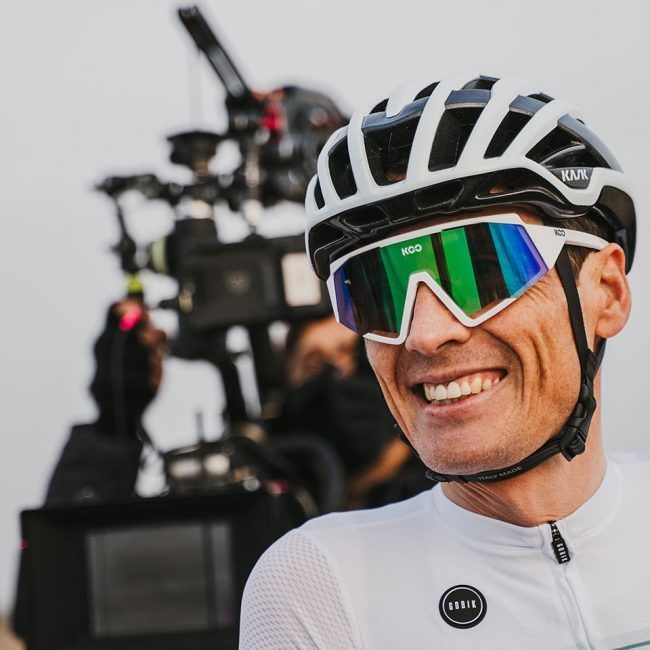 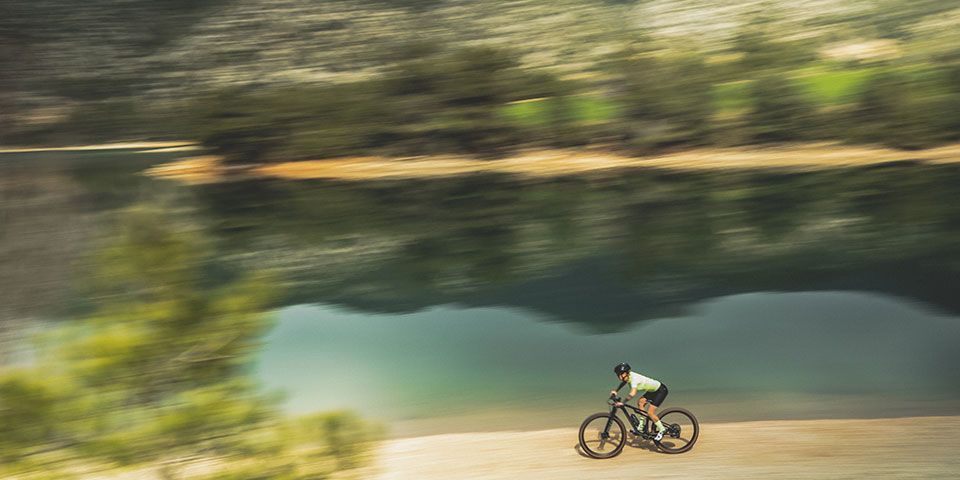 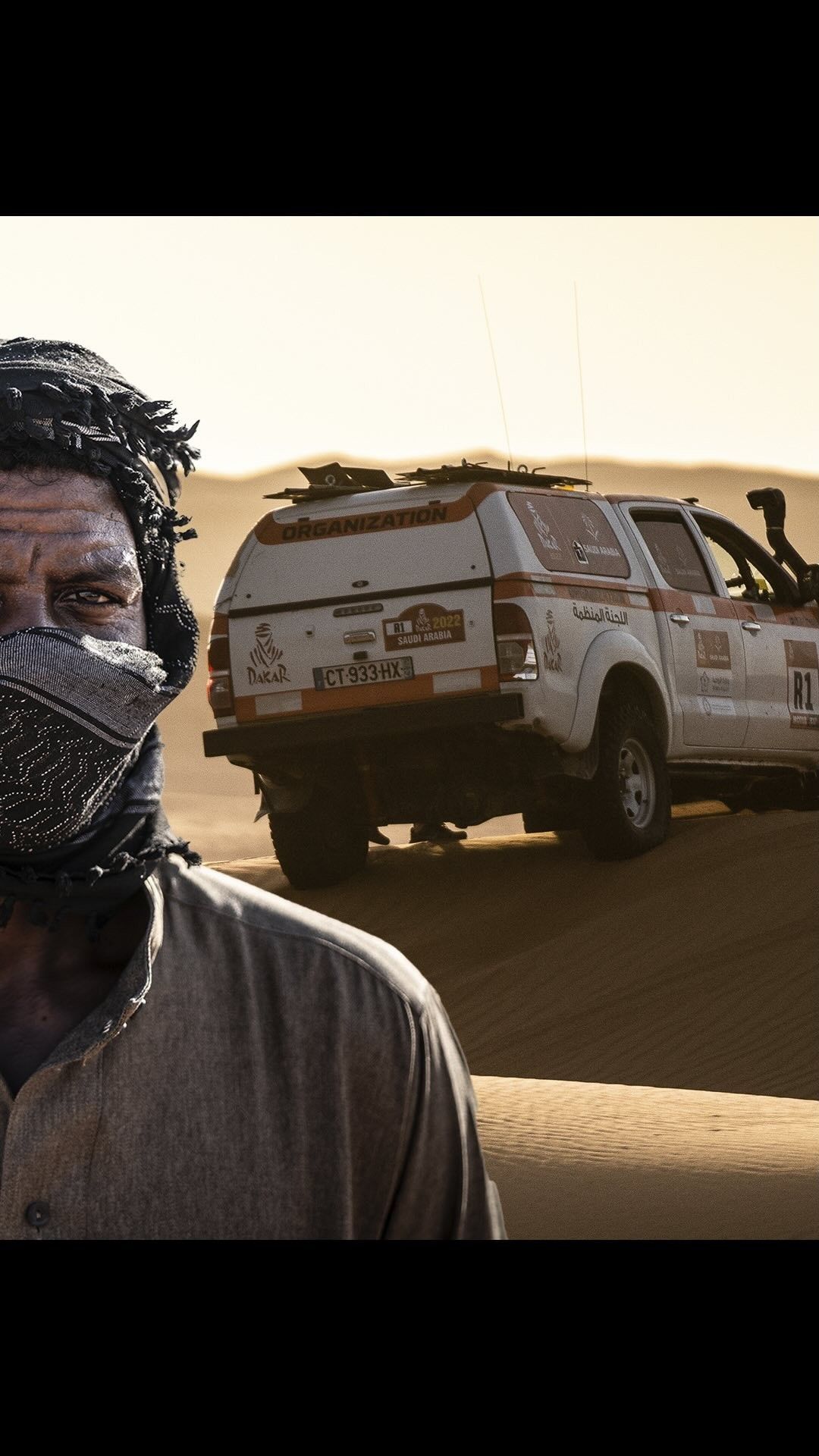 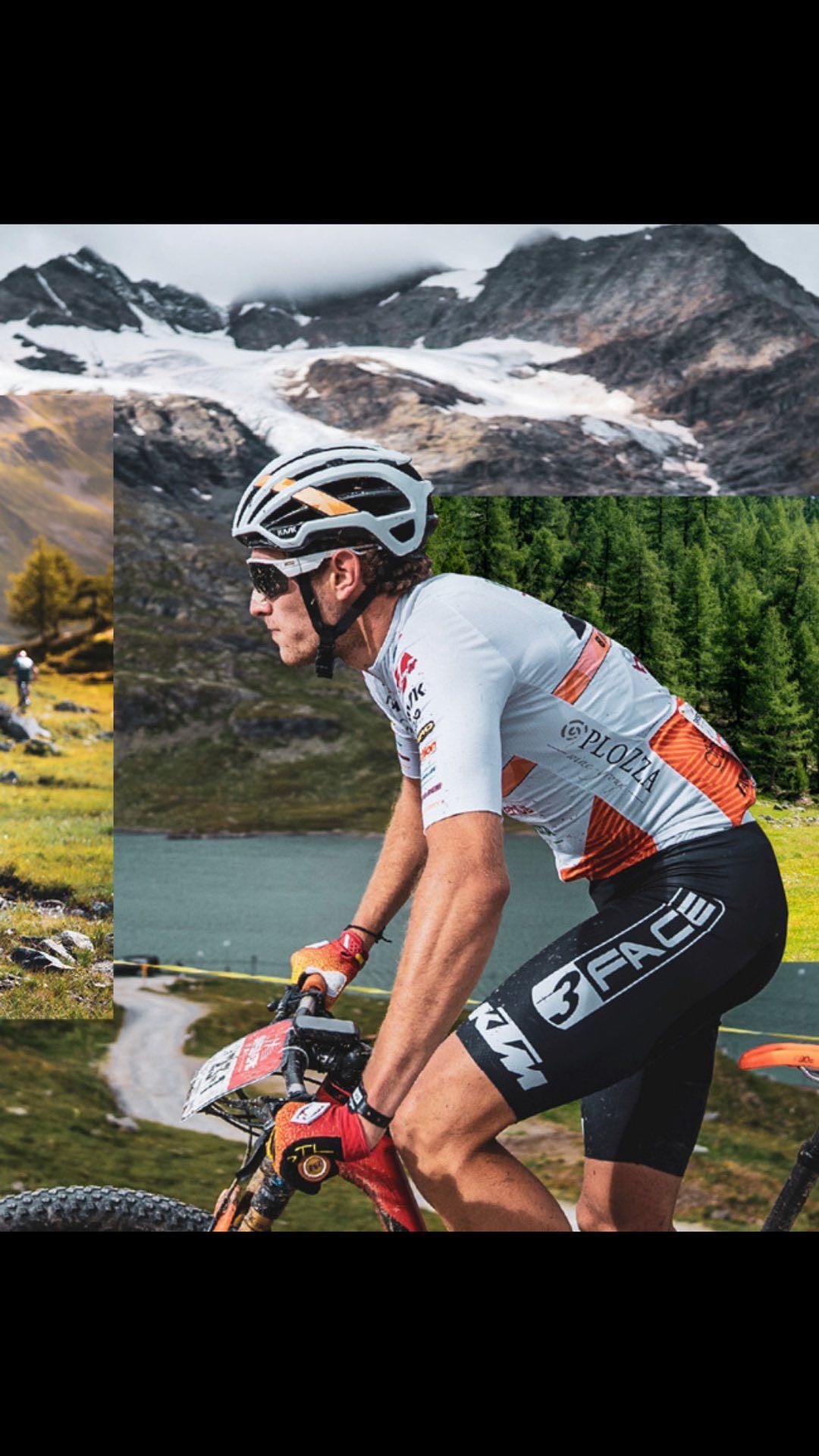 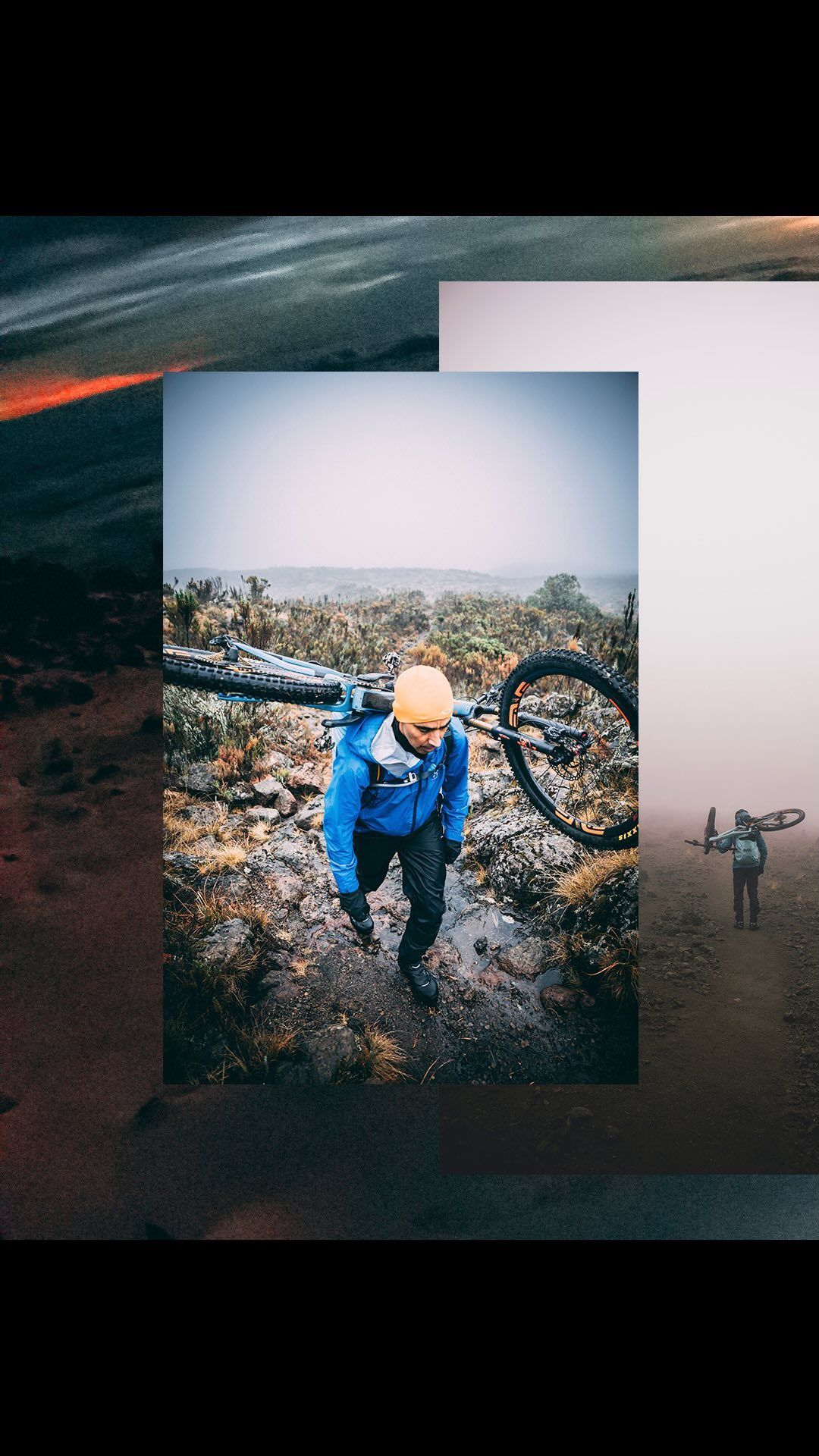 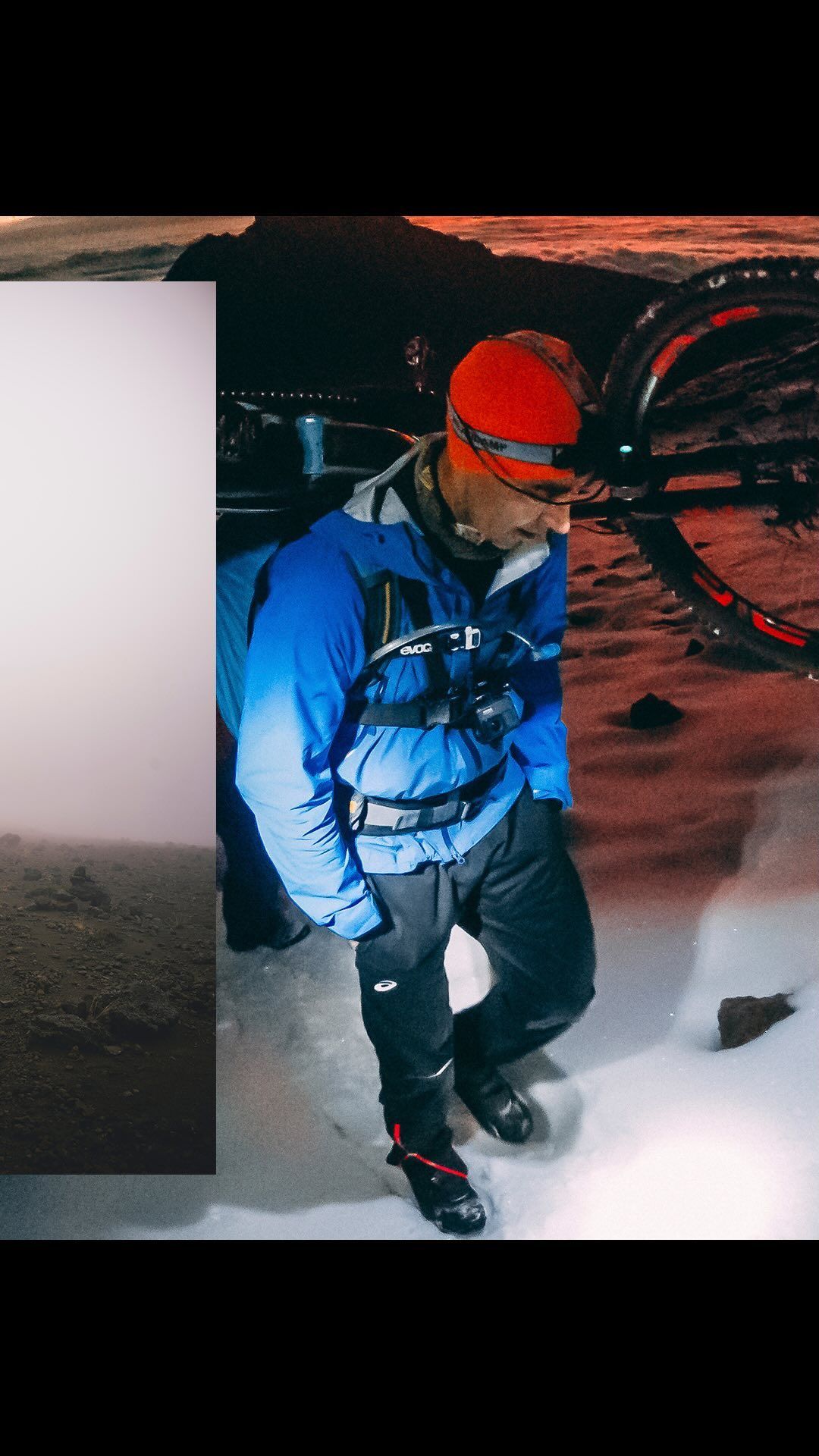 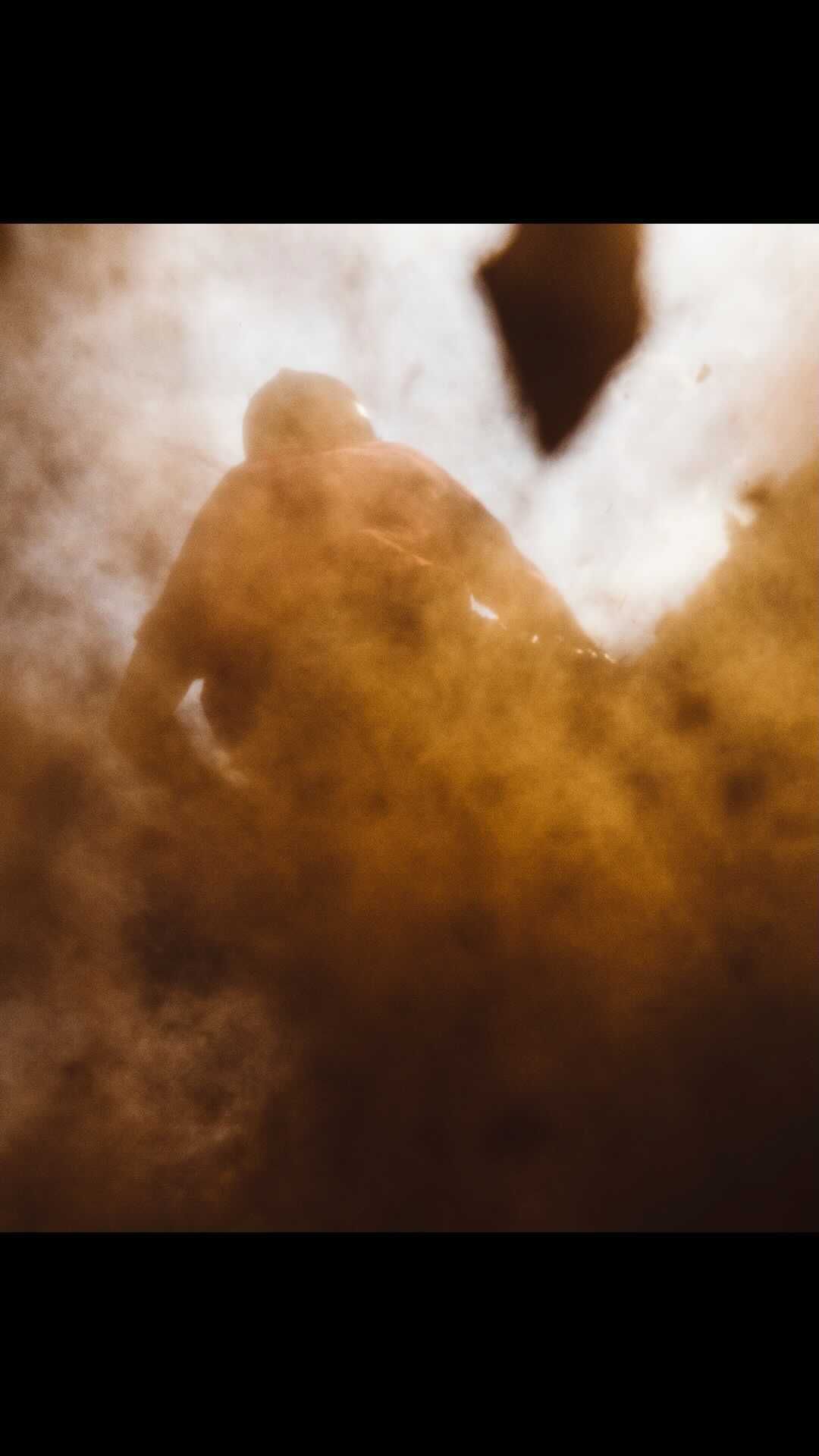